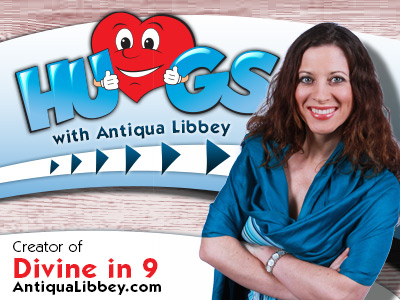 Have you ever felt a nudge to speak out, step up against something that at one time you participated in?  That is what happened to Samantha Berg an ex-Sea World Trainer when she heard about the death of her friend at the weight of Tilika a captured Killer Whale at Florda’s Sea World park a few years back.

Today show will shine a light on how Orca’s truly are a majestic animal, with feelings, close families and personalities.  Sam will also share how she felt called to stand up and speak about her time training Tilika and other marine animals at Sea World in the early 1990’s and more.

Listen To Lifestyle Internet Radio Stations with USC RADIO PRODUCTIONS CH TWO on BlogTalkRadio
Samantha Berg graduated with a Bachelors Degree (B.S.) in Animal Science from Cornell University, in Ithaca New York in 1989,  and she also holds a Masters in Acupuncture from The Traditional Acupuncture Institute in Laurel, MD. where she graduated in 2003.
Sam was hired at SeaWorld of Florida six months after graduating from college when she was 22-years-old. Sam worked at the Orlando park for 3 1/2 years, from February 1990 to the end of August 1993 and she was working at Shamu stadium when Tilikum – the killer whale responsible for the deaths of three people – arrived in Orlando from Sealand of the Pacific.
Sam has appeared on the CBS Early Show, Fox and Friends and on NBC to offer her perspective as an ex-SeaWorld trainer on the ethics of killer whale captivity and trainer safety. She is also a character in David Kirby’s popular non-fiction book, “Death at SeaWorld” and she is one of the former Seaworld Trainers featured in Gabriela Cowperthwaite’s Sundance 2013 selected film, “Blackfish” which is receiving acclaimed reviews and heart-felt embraces by audiences around the world as it makes it way through the 2013 film festival season.
“Blackfish” had its US release by Magnolia Pictures in July 2013, and will be shown by CNN on US Television after that.  The movie has also been picked up for Theatrical release by several distributors world-wide including Dogwoof in the UK and by Madman Entertainment in Australia.
Sam is now opposed to keeping marine mammals in captivity and feels, for the sake of all the animals she worked with, that it’s important to work to end the practice of keeping these sensitive, intelligent animals in perpetual confinement for the sake of human entertainment and profit.
Along with her husband, Kevin Meddleton, is a co-owner of an Acupuncture Center and Meditation Studio in Palmer, Alaska and she and her husband host a weekly radio show called, “Bridge to Everywhere” on www.RadioFreePalmer.org.
Sam may be contacted on twitter
@Sam10k or @Voice_OT_Orcas
and also at the Voice of the Orcas Website:
https://sites.google.com/site/ voiceoftheorcas/
She is also on Facebook at
https://www.facebook.com/Sam. Berg

Help the trainers in Canada with stand the lawsuits – LET THE TRUTH BE HEARD! – https://www.indiegogo.com/projects/legal-defense-fund 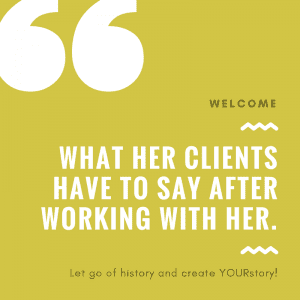